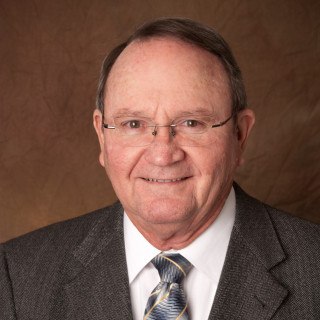 Mr. Hinchcliffe has practiced as an attorney since 1974, litigating more than 50 cases to jury verdicts, including complex personal injury, professional liability, and employment cases. In a recent jury trial, he successfully defended a medical practice in a highly contentious and potentially high-exposure sexual harassment and wrongful termination case. His most recent victory was a nonsuit at trial in a high exposure construction defect and fraud case.

Mr. Hinchcliffe's background includes experience with a large civil litigation firm, the handling of high-exposure cases, and maintaining his own practice in business and personal injury litigation. He is also experienced in subrogation litigation.