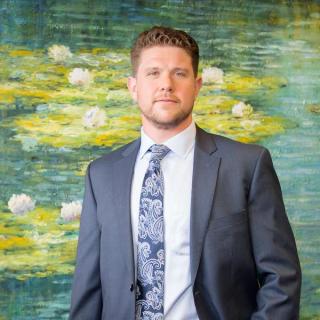 Attorney Evan ‘Mac’ Meade was born and raised in Johnson City. He attended The University of Tennessee College of Law, where he graduated Cum Laude in 2005. After gaining experience as a public defender, he went on to join the firm his father built, now called Meade Law Group. Attorney Meade has many awards to his name, including a 10.0 Superb Avvo rating and a Clients’ Choice Award from Avvo in 2016. As a dedicated and highly skilled attorney, Meade is committed to providing his clients with the uncompromising, decisive, and aggressive representation they deserve. To learn more about this Johnson City lawyer and seek out a consultation, call the office today!

Tennessee Association for Justice
Board of Directors
2009 - 2014