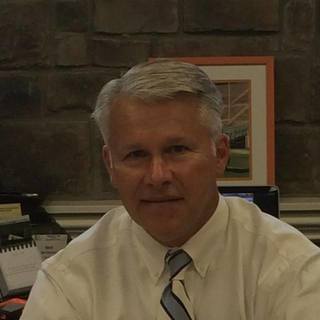 Attorney Mark Stapleton has practiced law for more than 25 years and is committed to serving his community as an attorney, father and member of the First United Methodist Church in Morristown, Tennessee. Mark received his law degree from Cumberland School of Law at Stamford University in Birmingham, Alabama. He also has a Masters' degree in health law and an advanced legal degree (LL.M.) in health law. Mark became certified by the N.B.T.A. and the Tennessee Commission on Continuing Legal Education and Specialization in 1995. He is a frequent speaker at continuing legal education events for other lawyers. He is the author of many publications and has been named by Tennessee "Super Lawyers" magazine as one of the top attorneys in Tennessee for 2006, 2007, 2008, 2009, 2010, 2011, 2012, 2013, 2014. Only five percent of the lawyers in the state are named by Super Lawyers.

American Association for Justice, Young Lawyers Division
Board of Directors
1993 - 1998

Tennessee Association for Justice
Board of Governors
1992 - 1993