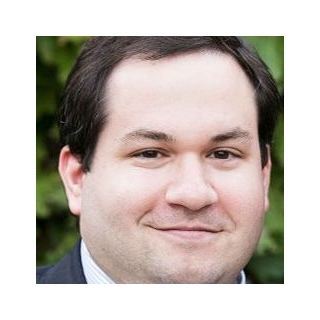 Originally from California, Erik M. Locascio moved to the Houston area in 1997, where he attended Clements High School in Sugar Land. After graduating, he attended The University of Texas at Austin, graduating in 2007 with a Bachelor’s Degree in English. Erik then began law school at the University of Houston Law Center, eventually graduating in May of 2011. After studying for and taking the Texas bar exam, Erik was admitted to practice law in November of 2011. In 2012, Erik accepted a prosecutor position at the Harris County District Attorney’s Office, where he handled hundreds of cases, both misdemeanors and felonies, from initial filing to resolution–plea bargain, dismissal, or trial. Erik sat first chair on numerous criminal trials, including DWIs, assaults, thefts, and drug cases. He also is skilled in handling hearings before judges, including suppression hearings, revocation hearings, and punishment hearings. Erik formed The Law Offices of Erik M. Locascio to lend his skills, experience, and dogged persistence of justice to citizens in need in the Harris County area.