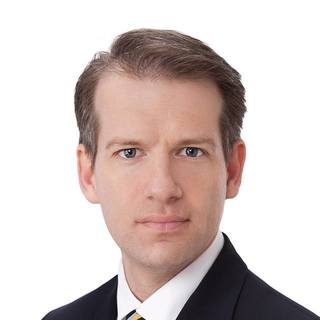 Eric Allen is a trial lawyer who focuses on representing clients who were injured in car, truck and bus accidents, offshore accidents, and by dangerous prescription drugs. He brings a unique background to his practice which includes military service and more than a decade of award winning television news reporting in such places as Washington, D.C., Misawa, Japan, and Austin, Texas. Mr. Allen spent his youth in Indiana and Arizona before traveling extensively as a non-commissioned officer in the U.S. Navy aboard the aircraft carrier, USS Nimitz, CVN 68, and later, as a journalist. He received his Bachelor of Arts in Political Science from St. Edward’s University in Austin. While there, Mr. Allen achieved a 4.0 GPA and earned numerous honors to include the university’s prestigious Presidential Award. After graduating from St. Edward’s University, Mr. Allen attended law school at the University of Texas School of Law at Austin, where he graduated in 2009.

What if I do not qualify under the Jones Act?

What types of damages am I entitled to under an unseaworthiness claim?

Eric Allen explains available damages in an unseaworthiness cause of action.