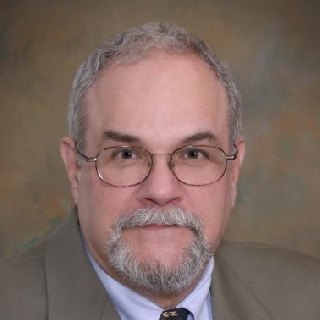 Edward Still has practiced in Alabama and Washington, D.C., since 1971. He was in private practice in Tuscaloosa from 1971 until 1975, then in Birmingham until 1997. He was Director of the Voting Rights Project of the Lawyers’ Committee for Civil Rights Under Law, a non-profit public interest law firm in Washington, D.C. from 1997 until 2001. He was a Special Counsel to the Washington firm of Dickstein Shapiro Morin & Oshinsky LLP in 2001 and 2002. He returned to Birmingham in 2002. Edward Still has nearly 50 years of experience in the field of redistricting and voting rights, including six years as general counsel to the Alabama Democratic Party, counsel for several Alabama cities in redistricting matters, representation of former Alabama Attorney General Bill Baxley in a major election contest, and representation of minority citizens in more than 200 cases under the Voting Rights Act.
He has represented teachers and educational support workers in a variety of cases involving enforcement of contractual and statutory rights, as well as protection of their constitutional and civil rights.
He also represented other employees and employers in employment discrimination cases.
He is the co-author of The USERRA Manual, published annually by Thomson Reuters.