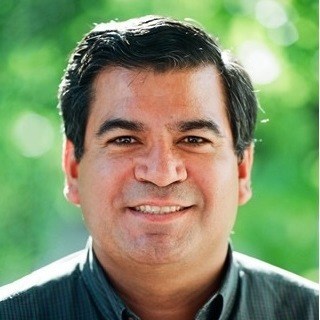 I have practiced law for 30 years, and since many of my clients were Spanish speaking immigrants, in order to serve them, I handled matters in many different areas of the law. I have handled contract disputes, child custody and divorce actions, challenges to state agencies, personal injury matters, immigration cases, appeals to the US Court of Appeals and numerous criminal cases. Today, I practice mostly in the Federal Courts doing Immigration Law, with an emphasis on aliens of extraordinary ability, business investors, and refugees seeking political asylum. I also do First Amendment law with an emphasis on Election Law. Lastly, I will do criminal cases, because of my years of experience as a prosecutor and as a District Court Judge. Reason for leaving: I am still in private practice. As a District Court Judge, I was humbled by the privilege to be entrusted with the power to make decisions about people’s lives. Like all of the District Court Judges, I presided over criminal and civil law & motion calendars. I heard both jury trials and non-jury trials. In 1995, 1996, 1997 I handled over 20 jury trials each year. As a District Court Judge, I have presided over 65 jury trials, which included death penalty cases, over 20 murder cases, and two civil cases that resulted in multi-million dollar verdicts for the plaintiffs. In July 1994 and within three months of taking of?ce, Harrah’s Casino requested that an injunction be issued against “smut peddlers” that were creating a nuisance at a bottleneck on the sidewalk in front of their casino. In balancing the Free Speech interests versus the private property interests of the casino, I ruled in favor of Harrah’s and granted the injunction in an attempt to eliminate the nuisance. I noted that there was a distinction between the “political speech” protections for union protestors or J ehovah’s Witnesses passing out religious literature to tourists, and the “commercial speech” protections that the sm