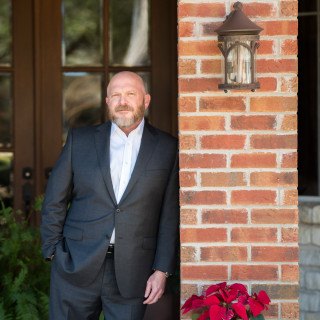 Matt served as the Elected District Attorney of Smith County from 2003-2018. He retired from public service to open his own law practice in December 2018. Matt has the distinction of being the longest serving prosecutor in Smith County history. As a prosecutor, Matt was known for his ability to connect with the jury and for his intense cross examination skills. During his 23 years at the Smith County DA’s Office, he successfully tried before a jury over 150 felony cases, including over twenty-five murder, capital murder and death penalty cases.

As a prosecutor, Matt was passionate about the victims in his cases. That passion for victims carries on in his private practice. For 23 years, Matt has believed, and applied the concept, that you handle every case like you would want it handled if the victim were your loved one. Matt brings the same work ethic, trial skills, values and beliefs with him in to private practice.

Matt is relentless when getting cases ready for trial. Not only by anticipating, addressing and preparing for the other party’s tactics, but also in tenaciously attacking every detail and issue in the case. Matt considers it an honor to passionately fight for his clients.