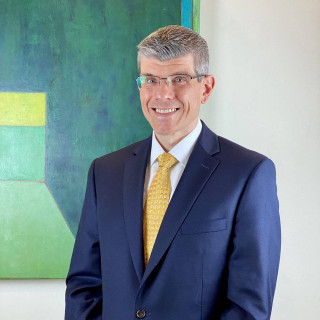 Even before he was a lawyer, Derek Fanciullo fought to give a voice to the voiceless. For more than a dozen years, Mr. Fanciullo worked as a television news reporter. His stories frequently strived to help people who had been victimized by corporate indifference, discrimination and greed – and he was nominated for multiple Emmys® and won nearly 30 Associated Press and Society of Professional Journalists awards for excellence.

But, he became a lawyer to make a bigger difference. As an attorney, Mr. Fanciullo has secured millions of dollars in compensation for victims of sexual harassment, discrimination and assault; fought for the rights of courageous whistleblowers who faced retaliation for defying corruption; and compelled multiple Fortune 50 and 100 companies to clean up toxic contamination they created and left behind to poison innocent people.

Illinois
Supreme Court of Illinois
Since 2016

Matsikoudis & Fanciullo is a plaintiff's Law firm dedicated to the public interest in NJ and NY.