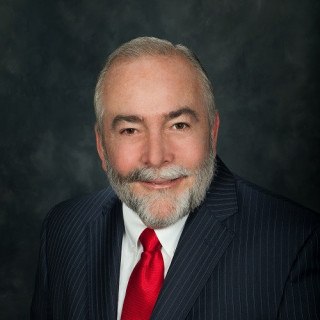 Attorney Dennis Myron Leavitt is the son of the late Nevada Supreme Court Justice Myron E. Leavitt. Dennis was raised in Las Vegas, and attended Las Vegas High School. Prior to attending law school, Dennis worked as a valet parking attendant on the Las Vegas strip for over a decade. Dennis completed his undergraduate studies at the University of Nevada Las Vegas, majoring in Business and Accounting. After graduation, Mr. Leavitt accepted an offer to attend the University of Idaho School of Law. While at the University of Idaho, Mr. Leavitt was recognized for his achievements in the studies of Family, Business, Criminal, and Constitutional Law. Mr. Leavitt graduated from the University of Idaho School of Law in 1989, and has been practicing law in Las Vegas ever since. For the past 30 years, Mr. Leavitt has developed unparalleled expertise in complex litigation. He has worked in the areas of Business Law, Contract Law, Criminal Law, Elder Abuse Law, Employment Law, Family Law, Landlord/Tenant Law, Personal Injury, Premises Liability, Real Estate Law, and many more. Mr. Leavitt has successfully represented some of Las Vegas’s major casino properties, including: The MGM, Hilton, Bally’s, Binion’s Horseshoe, Golden Nugget, Sahara, Flamingo, and Arizona Charlie’s. Dennis is currently lead counsel for the Las Vegas Athletic Clubs, and has successfully argued in front of the Nevada Supreme Court on several occasions. Over the years, Mr. Leavitt has developed a reputation among his peers and the community for his experience and expertise in the area of Family Law. His success in Family Court led to an invitation from the Las Vegas Family Court to become a Pro-Tempore Judge. Dennis gladly accepted this honor, and was sworn-in in 2012. Dennis has successfully represented and argued cases on behalf of thousands of Divorce clients, and has been in front of every one of the 20 Las Vegas Family Court Judges. Mr. Leavitt is uniquely qualified to handle Divorces involvi