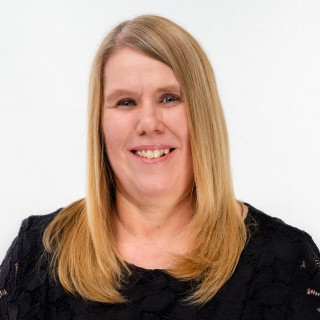 Arizona family law attorney Debora Levine is an Arizona native. Growing up, she was active in Girl Scouts and studied Spanish and French. She took 3rd in the state in her French examination in high school. She attended ASU for undergraduate school. After graduating from ASU, Debora was a GED instructor for teen moms at Rio Salado. After her work at Rio Salado, she began working for a social services agency, Child and Family Resources. Debora was a life skills educator for teen moms.

She then went back to school for her post-baccalaureate in education to become a public-school educator. Debora taught 2nd grade and then went on to teach 7th-grade language arts for 6 years. During that time, she decided to go to law school and found an opportunity to do law school part-time with evening classes at Phoenix Law School. She graduated in 2011 from Phoenix School of Law. Debora worked as a family law attorney for 6 years with her mentor who had 40 years of experience in family law. She had her own law firm and later worked for a law firm in Scottsdale. After Law School, Debora decided to go back to school again to receive her master’s in forensic psychology from Walden University to enhance her law career.

Debora was married for 22 years and then divorced. Her experiences make her a compassionate and understanding ally for her clients because she empathizes and relates to what they are going through. Debora has a wealth of experience in all different kinds of family law cases, including a case involving embryos that resulted in creating a new Arizona statute for how the disposition of embryos is handled in Arizona.