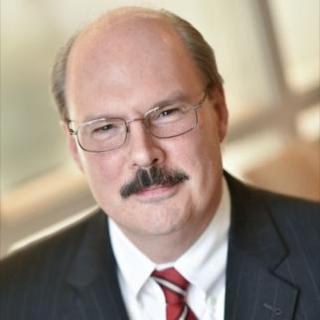 In 2014, 2015, 2016, 2017 and again in 2018, Mr. Hill was selected by Super Lawyers as one of the Top 50 Super Lawyers in Memphis and was among the Top 100 Super Lawyers in Tennessee. Super Lawyers is an organization that rates attorneys based upon peer nomination and review and individual achievement. Mr. Hill is appreciative and very grateful for this rare honor and privilege in the legal community.

Mr. Hill is married and resides in Shelby County, Tennessee with his wife and multiple cats. He and his wife are active in supporting animal rights and various local organizations for the support of animals and people in need in the community. Mr. Hill maintains and promotes the importance of families and of groups working together in order to produce something more valuable as a whole than any individual effort could accomplish – peace and justice.