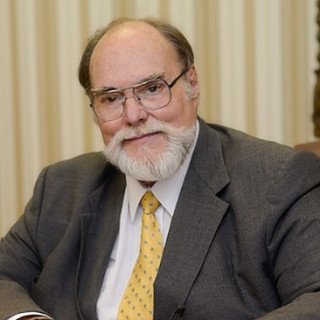 For your legal needs, you can count on us!
Badges
Claimed Lawyer Profile
Biography

David Rawls was born in Glendale, California, September 4, 1949. He graduated with a Bachelors of Art in Philosophy in 1972 and obtained his Juris Doctor from the University of Arkansas at Little Rock School of Law in 1987. Mr. Rawls is a member of the Arkansas Bar Association and was admitted to the Arkansas Bar in 1987 and the Texas Bar in 1988. He is also admitted to practice in U.S. District Courts, Eastern and Western Districts of Arkansas, and the Eighth U.S. Circuit Court of Appeals.

He is a poet, philosopher and musician, as well as a fine lawyer. He has probably subjected everyone in the firm, at least once, to a passage from E.E. Cummings, Robert Frost or Poe. While an undergraduate, his true passion was philosophy and symbolic logic. Post-graduation, he took additional courses in mathematics and psychological statistics, teaching a psychology statistics lab at UALR.

David’s musical gift never required study. He taught folk instruments in private lessons for ten years before attending law school, and taught a continuing education course at UALR in banjo, dulcimer and guitar and co-published a book of dulcimer tunes. He can be heard singing in the office on special days.

From early childhood, David always wanted to know “how does it work?” One of the earliest pictures of him at four years old is with his pedal car upside down, trying to figure out what made it “go.” His most valuable talent is getting a handle on how a given system works. The study of the system of law was a delight in which he did well enough to become a Law Journal Board Member (usually reserved to the top 10% of the class) and he now focuses on how the complex laws and regulations function in Social Security Disability.

David focuses his practice on the representation of Social Security claimants. His experience includes adjudication through the administrative levels of the appeals process as well as representing cases on appeal.