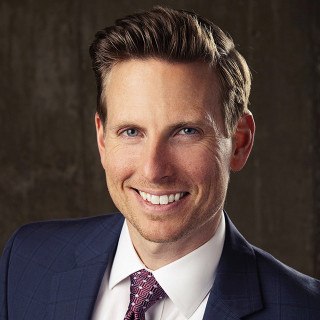 Before he became an attorney, Mr. Pigott served five years as an officer in the United States Army. He served two tours in Iraq during that time. His awards and decorations include two Bronze Stars, the Army Commendation Medal, the Army Achievement Medal, the Army Parachutist’s Badge, the Army Air Assault Badge, and the Combat Action Badge. Mr. Pigott continues to serve his state and his country as a member of the Colorado National Guard’s Judge Advocate General’s office.

Mr. Pigott is an avid hockey player and snowboarder. He is a former Trustee of Broomfield FISH, founder of The Brick Foundation, and a member of Nativity of Our Lord. Mr. Pigott enjoys politics, economics, and aerospace technologies.