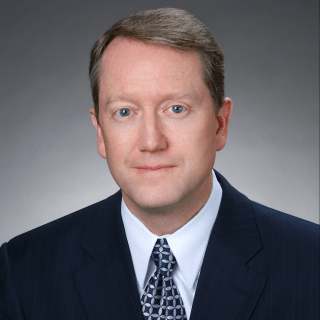 From Tip to Indictment: How Prosecutorial Decisions are Made, University of Southern California

Defending Corruption and Espionage Cases, Presentation to US and Foreign Judges