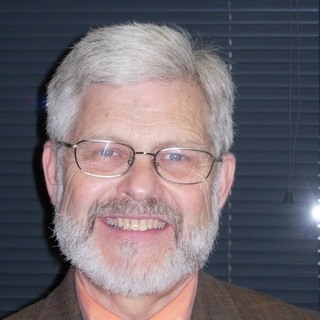 Mr. Larson is a shareholder attorney at Altick & Corwin, a general practice law firm of ten lawyers in Dayton, Ohio. He served in the US Peace Corps in Turkey from 1967 to 1969. He has worked on a wide variety of legal matters during his thirty five years of practice. He spends well over half of his professional time on immigration law issues and has been a member of the American Immigration Lawyers Association (AILA) for twenty eight years, having joined on July 27, 1987. He is married to Roberta Longfellow, a retired housing planner. They have two children, Jessica, also an immigration lawyer, and Christian, an artist, and one grandchild, Nathaniel, one year old on July 25, 2015.