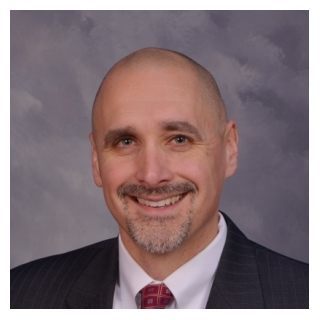 Mr. Dubin has devoted his entire career to fighting the injustice of flooding, air pollution, evacuations caused by industrial accidents and environmental contamination.

The problem with decaying sewer infrastructure is a significant problem felt by residents throughout the Midwest. The typical consequence of this neglect is flooding of homes and businesses. Unfortunately, many Midwest residents have first-hand knowledge of this problem. As a result of Mr. Dubin’s hard work, thousands of flood victims have obtained the compensation they deserve. Mr. Dubin has represented flood victims in Missouri, Indiana, Ohio, Illinois, Wisconsin and Michigan.

Mr. Dubin has also been at the forefront in representing residents impacted by industrial accidents and pollution. Mr. Dubin assisted over 16,000 residents impacted by an explosion and fire at the EQ Resource Recovery facility in Romulus, Michigan. Immediately, after being contacted by the evacuated neighbors Mr. Dubin coordinated an extensive sampling program necessary to determine the toxicity of the pollution released by the explosion. Mr. Dubin’s quick efforts allowed us to counter the defendant’s argument that the fire did not release noxious pollution into the surrounding neighborhood.