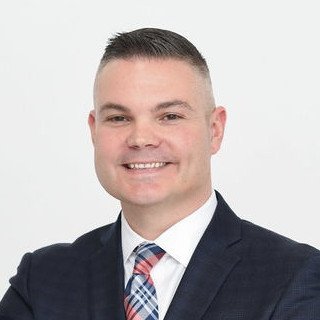 Nothing is more important than your family, trust us to help you.
Badges
Claimed Lawyer ProfileSocial Media
Biography

Licensed to Practice Law in Massachusetts, Connecticut and before the U.S. District Court of the Commonwealth.

Attorney David L. Callahan has been practicing law for over fifteen years. His primary focus is domestic relations including divorce, custody, modification actions, child support, alimony, paternity, guardianship, adoption, prenuptial and postnuptial agreements. Having been involved in thousands of family law matters across the Commonwealth of Massachusetts he puts that experience to use in every case he handles. Attorney Callahan has litigated matters on behalf of people from every walk of life including fathers seeking to enforce their rights, members of the military, the LGBT community and business owners.

“The best part of being a family law attorney is being able to bring some normalcy to people’s lives,” Attorney Callahan says. “When they come to me, they usually think that it’s the worst time of their life and that nothing’s going to get better. And then you explain that the process doesn’t have to be nasty or difficult and that there’s a way to get through it with as little pain as possible. In fact, it’s not uncommon to get a hug from a client when their case is over. That’s when you know you made a difference.” When it comes to dealing with opposing counsel, he added, “I’m very matter of fact and straight to the point, without a lot of back and forth, which often saves clients thousands in legal fees.”

David Callahan is a graduate of the New England School of Law and Becker College. Outside of work, he’s twice finished the Boston Marathon is an avid Chicago Cubs fan and enjoys spending time with his three beautiful children.

Back to School for Divorced and Separated Parents
Law Blog
January 1, 2015