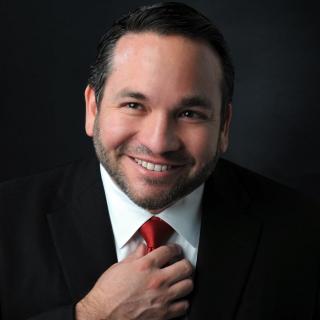 Starting his legal career as Certified Legal Intern in the Miami-Dade State Attorney's office, Dan eventually took a position at a civil defense firm, where he represented corporate entities. Dan began representing victims who had suffered injuries when he joined Lytal, Reiter, Clark, Fountain & Williams, LLP. He later became an associate at Zele Huber Trial Attorneys, P.A where he honed his skills in representing injured parties all over the state of Florida. As recognition for his hard work, Dan has been selected as a Florida Super Lawyer; Legal Elite Up & Comer; a Top 40 under 40; and a Top 100 Trial Lawyer by the National Trial Lawyers Association. In 2013, he was one of 59 attorneys selected to participate in the Florida Bar’s Leadership Academy Inaugural class. Dan grew up in Palm Beach Gardens and is a graduate of Cardinal Newman High School in West Palm Beach. Dan attended undergrad at Emory University in Atlanta, then attended Hofstra School of Law in New York. During law school Dan was awarded the Edward J. Bright Memorial Scholarship for Excellence in Trial Advocacy. Dan has also proudly served the legal community as the former Chairperson for the Voluntary Bar Liaison Committee of The Florida Bar Association; Past President of the Palm Beach County Hispanic Bar Association; and former Chair of the Personal Injury/Wrongful Death Committee of the Palm Beach County Bar. He is also a member of the Board of Directors for the Young Lawyers Section of the Palm Beach County Bar, the North County Section of the Palm Beach County Bar, and El Sol. Dan currently resides in Jupiter, Florida, with his wife and three children.