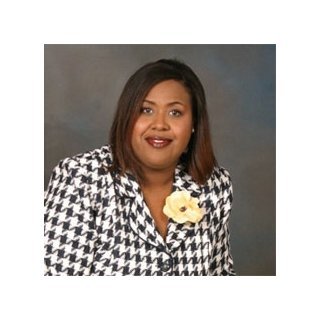 After graduation, Damiane worked as an Adoption Recruiter for DePelchin Children’s Center where her primary mission was to find suitable families for special needs children. As her desire to protect children grew, she returned to school to receive her Teaching Certification from The University of Houston-Downtown. At the same time, she began a new career teaching Language Arts in the Aldine Independent School District. Her five years in the district gave her the opportunity to enhance the lives of her students. Despite the fact that Damiane found her work with the children rewarding, she knew that it was time to fulfill her own personal goal of becoming an attorney.

In April, 2008, Damiane watched news reports as investigators and Children’s Protective Services raided the Yearning for Zion (YFZ) Ranch in El Dorado, Texas and removed over 400 FLDS (Fundamental Latter Day Saints) children from the only homes they have known. She volunteered her time and resources to travel to San Angelo, Texas, and was able to remain unbiased and focused on the applicable law. Ultimately, the families were reunited and the case against the FLDS was dismissed, as there was never any probable cause to remove the children from their homes.

Damiane is a lifetime member of Fifth Ward Missionary Baptist Church where she served as the Fine Arts Director for five years. Of all of her blessings in life, she is most grateful for her husband, Stephen, their son, Nicholas, and their Miniature Schnauzer, Zeus. 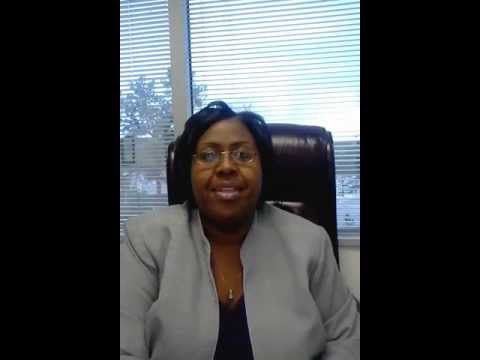 Message from our Lead Attorney.