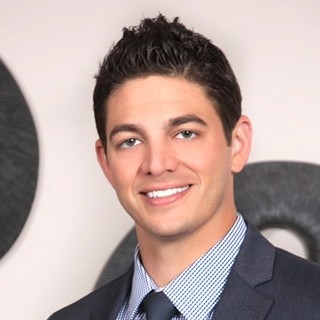 Dallas was raised in Charleston, Illinois where he was close to his Alma Mater, the University of Illinois at Urbana-Champaign. There he received his Bachelor of Science in Finance in 2007 and his Juris Doctor in 2011. He was admitted to practice law in the State of Illinois in 2011. He was later admitted to the United States District Courts for both the Northern and Central Districts of Illinois. He formerly practiced as a public interest attorney in Rockford, Illinois, and as an insurance defense attorney in Joliet, Illinois. He now specializes in estate planning, trust and estate administration, and business counseling. He was recently admitted into the Illinois Institute of Technology, Chicago-Kent College of Law’s Master of Laws (L.L.M) program where he will follow in his mentor’s footsteps specializing in taxation.