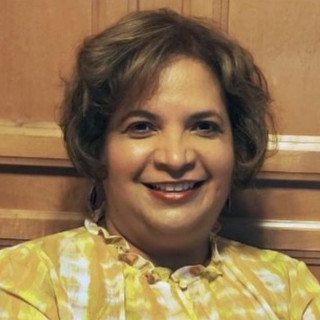 Attorney Daliah Lugo-Auffant has been a practicing attorney since 1996 and is authorized to practice immigration law nationwide. She is based in Orlando, Florida.

Ms. Lugo-Auffant is a member of the Puerto Rico bar, and is admitted to practice before the U.S. Court of Appeals for the First and Eleventh Circuits, and the U.S. District Court for the District of Puerto Rico.

Having spent her formative years between Puerto Rico, the United States and Spain, Ms. Lugo-Auffant is fully bilingual in English and Spanish. She has a B.A. in English from Oberlin College, a J.D. from the University of Puerto Rico and is currently pursuing a Master's in Law degree in International Criminal Law and Justice from the University of New Hampshire School of Law.