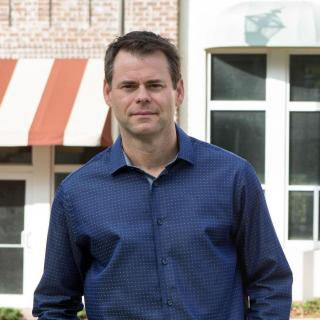 Craig Robertson is the founder and managing partner of Robertson + Easterling. He loves his job. Craig is an innovative problem solver and an energetic mediator. Craig gets his competitive fix in the courtroom, where he has excelled since becoming a member of the bar after graduating from Ole Miss in 1999. In fact, Super Lawyers magazine has named him a Rising Star every year since 2008, and he is board certified in family law by the National Board of Trial Advocacy. In 2011, Craig was chosen by the Mississippi Business Journal as a Top 40 Under 40, which recognizes the state’s 40 up-and-coming business leaders under the age of 40. He has also been selected for inclusion in The Best Lawyers in America and is the founder of a non-profit adoption agency, 200 Million Flowers. In 2016, he was appointed by the Mississippi Supreme Court to serve on the Mississippi Commission on Children's Justice, and he has been instrumental in operationalizing Rescue 100, a faith based initiative to train foster parents in an expedited manner.