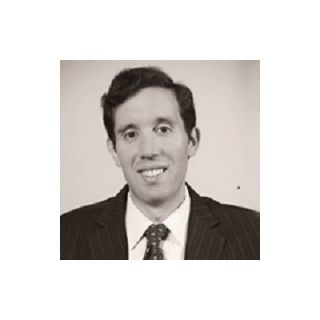 Craig Kunkes is an attorney who focuses his practice on commercial litigation as well as regulatory and compliance matters. Prior to joining the firm, he gained experience as an attorney for the Georgia Governor's Office of Consumer Protection and as counsel to the Georgia House of Representatives Judiciary Non-Civil Committee. At the Office of Consumer Protection, Craig led the investigations of a variety of businesses and/or individuals to determine whether they violated consumer protection laws and regulations. He successfully negotiated a number of public settlements, including one for over $4.3 million. Craig earned his law degree from Vanderbilt University Law School, where he received the Vanderbilt Scholastic Excellence Award in Legal Writing. While at law school, he also served as an Associate Justice on the Moot Court Board and as an Authorities Editor for the Vanderbilt Journal of Transnational Law. He graduated Phi Beta Kappa and summa cum laude from Tufts University, where he played on the varsity tennis team.