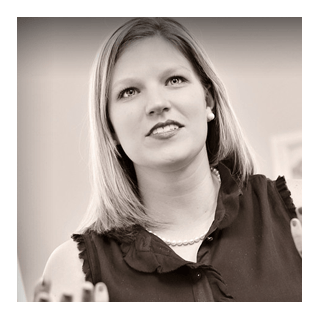 "Kimberly Anderson is an attorney at Robbins Ross Alloy Belinfante Littlefield LLC and focuses practice on commercial litigation as well as administrative and regulatory matters for business and individuals. She joined the firm in 2010 after serving as legislative counsel for Ranking Member Jeff Sessions on the United States Senate Committee on the Judiciary. While legislative counsel on the Judiciary Committee, she advised Ranking Member Sessions and other Republican Judiciary Committee members on pending judicial and executive nomination, including the recent nomination and confirmation of Justice Elena Kagan to the United States Supreme Court. Kimberly earned her J.D.,magna cum laude, from the University of Alabama School of Law in 2009, where she was the Developmental Editor for the Law and Psychology Review and a board member of the Campbell Moot Court Board. She received her B.A. in International Studies and Spanish from the University of Mississippi in 2006 and graduated Phi Beta Kappa."