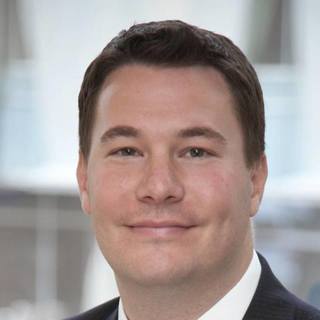 Chris is the founding partner and principal of Vaughn-Martel Law.

He received his Bachelor of Arts from Marist College in Poughkeepsie, New York, and his Juris Doctor from Suffolk University Law School in Boston, Massachusetts. Prior to founding Vaughn-Martel Law in 2006, Chris worked as a Clerk and First Year Associate for a small real estate firm on Boston's South Shore.

Chris is currently admitted to practice in the Commonwealth of Massachusetts.

Chris was named a Rising Star by Boston Magazine in its 2009 list of Super Lawyers.

Chris lives in the Dorchester neighborhood of Boston with his husband, Brian, and their Springer Spaniel, Charlie.