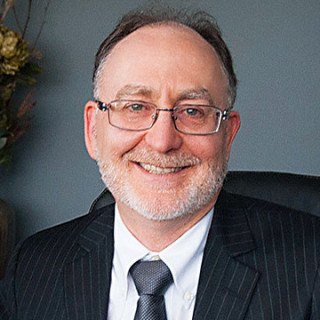 Chris A. Spofford is a Family Law Attorney in Houston who has been defending the rights of men, women and children in Texas Family Law matters for more than 30 years. Over that time, he has handled thousands of divorce and Family Law cases. He has distinguished himself during intense courtroom trials as well as innovating in alternatives to family law litigation, such as divorce mediation and collaborative family law.

Recognitions:
Earned the distinction of being a Super Lawyer as published in Texas Monthly and Texas Super Lawyers
One of Houston’s Top Lawyers by HTexas Magazine (2007-16)
Top Lawyer in Houstonia Magazine (2015)
Top Lawyer in The Dallas Morning News (2016)
Completed mediation training 1993 with the Attorney-Mediator Institute; mediated more than 500 family law cases and facilitated a settlement in more than 90 percent