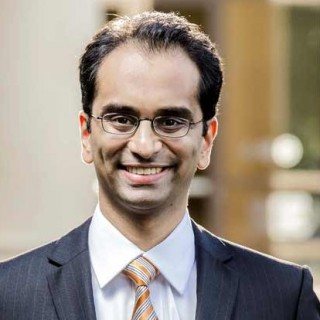 Sugar Land family law attorney Chikeersha Puvvada can assist you in all areas of family law. He has been helping individuals with their family law matters since 2008, and, regardless of the issue, Chikeersha is committed to providing every client with experienced, client-focused and compassionate representation in an affordable manner.

Born in India, Chikeersha immigrated to the United States at age 5 and grew up in the New York/New Jersey area, where he also attended high school and college.

After finishing law school in Austin, Texas, Chikeersha returned to New Jersey and was admitted to practice law in New Jersey. While in New Jersey, he worked at the law firm of Bernard James O'Connor, P.A, where he dealt primarily with issues involving family law, real estate law and estate planning.