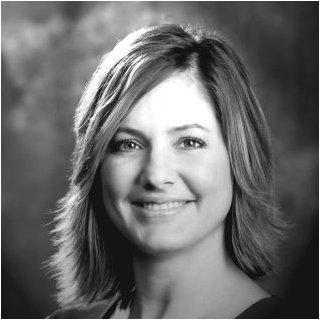 Catherine J. Jones is a 2001 distinguished military graduate of Florida State University with a Bachelor of Arts in Information Studies and a minor in Studio Art. She graduated from Florida State University College of Law in December 2003. Catherine was admitted to the Florida Bar in 2004, and admitted to practice in the Middle District of Florida in 2010. Prior to entering private practice, Catherine served as a military lawyer in the United States Army Judge Advocate General Corps. She was the managing attorney for the legal assistance office in the 82nd Airborne Division in Fort Bragg, North Carolina, where she provided a wide range of consumer protection services. Her preventive law program earned her office the Army Chief of Staff Award for Excellence in Legal Assistance in 2006. Catherine began representing consumers in foreclosure actions in 2009, extended her practice include consumer bankruptcy in 2010, and began doing consumer protection litigation and advocacy appellate work in 2015.

Automobile Loan Dispute Cases-The Extended Tool Box, 18th Judicial Circuit Pro Bono Committee Consumer Law Seminar, Viera, FL
November 10, 2016
Brevard County Legal Aid
Automobile loan dispute cases are highly technical and in an unchecked market like Brevard County, the violations are numerous. Litigating is expensive and the average consumer victim does not have money to fund the litigation. The number of actionable cases exceed the case load capacity for any small law office or sole practitioner. To make things worse, arbitration clauses buried in the fine print limit consumers’ access to courts. When a dispute does find its way to arbitration, consumers are often on the losing end of the dispute. Therefore, it’s important to consider your client’s needs and resources and recognize when to fight the big fight and when to use a more efficient problem-solving approach. There are a few specialty consumer protection statutes that practitioners have at their disposal to quickly achieve a favorable result for clients who want the quick, efficient and inexpensive solution.