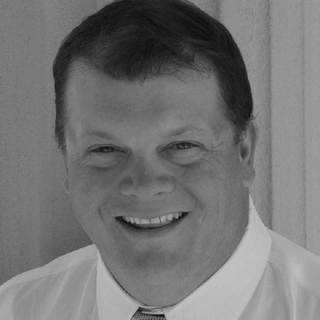 Cade Browning's practice is devoted to litigation. He is board certified by the Texas Board of Legal Specialization in personal injury trial law and is licensed in both Texas and Oklahoma. Cade was born in Lucas, Texas where he grew up raising, training, selling and showing cutting horses. He continues that tradition today at his ranch in Coronado's Camp where he lives with his wife, Katie, and their two boys, Barrett and Bede. Cade graduated from Texas A&M University and Baylor University School of Law, where he was twice elected President of the Student Bar Association. Professionally, Cade has served as president of the Abilene Bar Association, president of the Abilene Young Lawyers Association, was named Abilene's Outstanding Young Lawyer and was voted Runner-Up Best Attorney in Abilene by the readers of the Abilene Reporter-News. Cade also was elected to serve on the Texas Young Lawyers Association's Board of Directors for four years representing his thirty-four county area in West Texas. Cade has served on multiple State Bar Committees, including currently serving on the Litigation Council for the Litigation Section of the State Bar, the Grievance Committee for his area and on the Local Bar Services Committee. In 2009, the Texas Bar Foundation selected Cade as a Fellow, a distinction awarded to only 10 percent of the attorneys in Texas. He now enjoys membership as a Life Fellow of the Foundation. Locally Cade has been very involved in Abilene and West Texas. Cade currently serves on the board of trustees for the Grace Museum, Taylor County Expo Center, St. John's Episcopal School, Big Country Health Education Center, and the as the co-chair of the Rhinestone Round-Up during the Western Heritage Classic. Cade was previously was on the board of directors for the Abilene Preservation League, Abilene Community Foundation- Future Fund, Texas Frontier Heritage and Cultural Center Advisory Board and Abilene A&M Club.