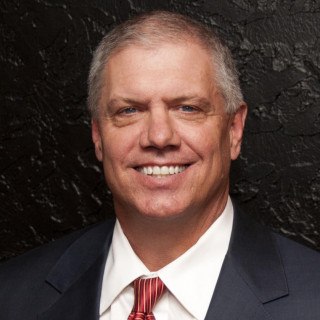 David M. Nix is the only personal injury trial attorney in the Texoma region to be recognized by the Board of Legal Specialization as being Board-Certified in Personal Injury Trial Law; by the National Board of Trial Advocacy, which awarded him with the Certificate of Special Competence in the Field of Civil Trial Advocacy; as a finalist for National Trial Lawyer of the Year, named by the Public Justice Foundation (2011); a Top 100 Trial Lawyer by The National Trial Lawyers (2012); and as a Super Lawyer in the field of personal injury trial law, as determined by Texas Monthly magazine.

The national lawyer rating service, Martindale-Hubbell, has also rated him as AV Preeminent*, the highest possible rating given to a legal professional. He is also a life member of the Million Dollar Advocates Forum and is a Fellow in the Litigation Counsel of America.

How To Choose An Attorney

Narrated by David Nix of The Nix Law Firm