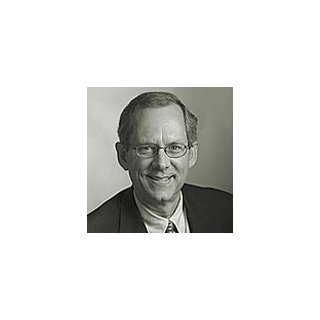 In addition to his professional work, Burton chairs the board of the Lucy Daniels Center for Early Childhood and has, since 2000, served as a volunteer tutor/mentor for elementary school students through Wake County Communities in Schools.

Burton has received the Walter Clark Award from the North Carolina Academy of Trial Lawyers and the W.W. Finlator Award from the Wake County Chapter of the ACLU of North Carolina. He was selected as a member of Business North Carolina's Legal Elite in the area of Litigation and is listed in The Best Lawyers in America in the areas of Medical Malpractice, Labor and Employment and Personal Injury. His practice includes medical malpractice, civil rights and dispute resolution.