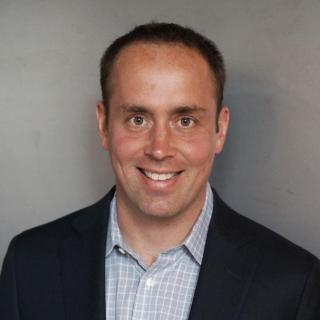 Stuart M. Paynter is an alumnus of Sullivan & Cromwell, where he represented Microsoft in the antitrust suit brought by the Department of Justice and several state attorneys general, as well as in numerous consumer class actions brought in federal and state courts around the country. Prior to that Mr. Paynter clerked for the Hon. David S. Tatel of the United States Court of Appeals for the District of Columbia. Mr. Paynter’s practice concentrates exclusively on plaintiff-side commercial litigation with a focus on complex commercial class actions on behalf of consumers nationwide. Currently Mr. Paynter is heavily involved in litigation on behalf of NCAA student-athletes seeking to protect them from exploitation by the NCAA and large corporations. In addition to a class action practice, Mr. Paynter maintains a select docket of contingency representations of individuals and small businesses. Currently, Mr. Paynter represents the author of the original Madden football video game in a royalty dispute with Electronic Arts. In addition to his commercial practice, Mr. Paynter has undertaken extensive pro bono work. While at Sullivan & Cromwell, Mr. Paynter represented a class of Portsmouth, Virginia residents who alleged racial discrimination by the City of Portsmouth and a private developer. That case settled on favorable terms to class members. In addition, Mr. Paynter represented the Chesapeake Bay Foundation in assisting them with storm-water advocacy in the District of Columbia.

What a Tangled Family Tree We Weave: Trademarks, publicity rights, and the cross-pollination of First Amendment defenses through video games
Journal of Int’l Media & Entertainment Law
2011