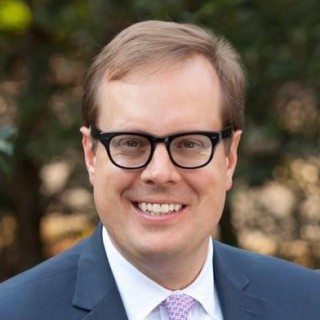 Since 2002, Bryant has represented people from all walks of life across North Carolina as well as small businesses in a wide-variety of civil and criminal law cases. Through the years, he worked tirelessly to obtain just results for his clients in an effort to put them in a position to move on with their lives after their cases are resolved. Bryant uses his vast experience gained from actual courtroom hearing and trial experience, as well as in arbitration and mediation, to advocate zealously for clients in child custody and support, postseparation support and alimony, equitable distribution, breach of separation agreement, 50B, and 50C cases in addition to contract disputes that arise out of business transactions. He regularly appears in Wake County Family Court and Wake County Superior Court, but has represented clients in Chatham, Durham, Johnston, Franklin, Wilson, Moore, Guilford, Forsyth, and Mecklenburg Counties in domestic and other civil actions.

Bryant and his wife, Meghan, live in Raleigh with their two daughters. As a North Carolina native, he endeavors in both his professional and personal life to live up to the example of professional excellence and deep community involvement set by at least eight generations of his family that has called the Old North State home.

For over 14 years, Bryant Paris has worked all across North Carolina representing people in some of the state’s most complex civil and criminal cases. Today, Bryant is continuing his...