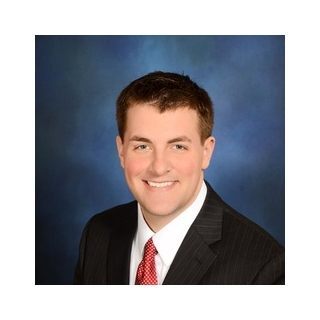 William B. Norment III (brecknorment@gmail.com) is a zealous advocate for his clients and regularly appears on their behalf in circuit, family, and district courts across Kentucky. Mr. Norment is admitted to practice in the Commonwealth of Kentucky and the United States District Court, Eastern and Western Districts of Kentucky. Mr. Norment earned his law degree from the University of Kentucky College of Law in 2013 where he graduated in the top third of his class. At UK, he also served as a staff member of the Kentucky Journal of Equine, Agriculture, and Natural Resources Law, and he was published in the fall of 2012. In 2009, he graduated Magna Cum Laude from Eastern Kentucky University where he played Division I college baseball as a catcher/designated hitter and earned a Bachelor's Degree in Broadcasting and Electronic Media.