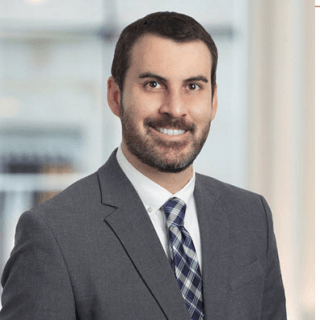 Bill has spent his entire career practicing criminal law. Prior to joining Banks and Brower in February 2019, Bill served as a Deputy Prosecutor in Marion County for nine years.

Bill was born and raised in Las Cruces, New Mexico. He completed his undergraduate studies with a B.A in Psychology from Creighton University in Omaha, Nebraska. Bill obtained his law degree and a Masters in Sports Administration from Valparaiso University School of Law. He lives in Indianapolis with his fiancé Stephanie and their chocolate lab, Harlow.