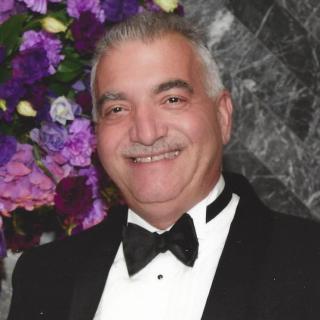 William P. Boznos is the founding attorney of Boznos Law. He brings a unique 360 degree perspective to its advice and advocacy. He has served as in house senior counsel for a Fortune 500 Company for over a decade. In addition, he has served as Director of Human Resources and Vice President of Human Resources for both privately held and large publicly held companies for years, including Harrah’s Casinos, the largest gaming operation in the world. This unique background gave him an unprecedented access to company CEO’s, human resources departments, and the corporate insight you need. He has represented both individuals and business owners. William (Bill) is a highly respected attorney and speaker on employment law topics as well as other legal issues. Bill has obtained favorable results in more than 100 employment claims. These employment matters included race, sex, disability and age discrimination, harassment, retaliation, and wrongful termination claims among others. He has worked on severance negotiations and agreements, performance improvement plans, workplace investigations, employer training programs, and counseled individuals and executives on employment issues. attorney looking forward. Bill has significant experience with business contracts. He has negotiated, drafted, reviewed, as well as interpreted a wide array of business agreements and has resolved disputes involving multi-million dollar matters. Some of the agreements he has handled include: supplier, consulting, severance, warranty and indemnification agreements, buy-sell, and franchise agreements. He was instrumental in negotiating and implementing joint ventures, both domestically and in Europe. His experiences have helped him understand the business, world, and complex decision making processes, which is beneficial to his clients in business matters.

Legal needs can be complicated and need knowledge based careful handling. Your documentations and form filing has to be impeccable within deadlines to be effective. Your representation has to present...