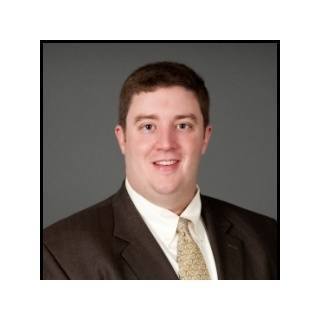 Since obtaining his law degree, Mr. Jennings has practiced in the area of workers' compensation, and is now representing workers having suffered catastrophic injuries as a result of a work accident.

"After working in insurance defense as an attorney for workers' compensation insurance carriers, I sought to make an immediate, substantial and positive impact on the lives of injured workers in North Carolina," Mr. Jennings says. "I enjoy explaining the law and helping real people with real problems."

In addition to being a Board Certified Specialist in Workers' Compensation Law, Mr. Jennings has earned the designation of Rising Star by North Carolina Super Lawyers* in 2011. He is also a member of The Order of Barristers, and the Workplace Injury Litigation Group, as well as the North Carolina Advocates for Justice.

Rising Stars
Super Lawyers
2011
Lawyers are asked to nominate the best attorneys who are 40 or under, or who have been practicing for 10 years or less. They are instructed to nominate lawyers they have personally observed in action -- whether as opposing counsel or co-counsel, or through other firsthand courtroom observation. To be eligible for inclusion in Rising Stars, a candidate must be either 40 years old or younger or in practice for 10 years or less. Rising Stars undergo a rigorous, multiphase process which combines peer nominations with third-party research. Each candidate is evaluated on 12 indicators of peer recognition and professional achievement. Selections are made annually on a state by state basis. While up to five percent of the lawyers in any state are named "Super Lawyers," by Super Lawyers magazine, no more than 2.5 percent are named to the Rising Stars list.

Blog
Get the latest news on NC Workers' Compensation.