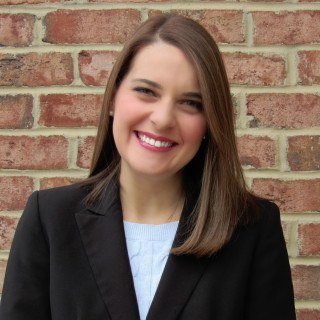 Ava Lynch, Attorney at Law handles The Bishop Law Firm’s personal injury and worker’s compensation clients. She has appeared before Superior Court Judges in Wake County, Harnett County, Cumberland County, and Pender County. She also has experience in Federal Court. Throughout her practice, Ava has gained experience in the world of civil litigation, from the infancy of a case through a final jury verdict.

Ava has wanted to be a lawyer since she was 14 years old, after being inspired while watching an attorney fight for her client’s rights in court. Ava has the opportunity each day at The Bishop Law Firm to represent and fight for her clients that have suffered personal injuries because of the choices of another. Ava enjoys going to the beach, spending time with her family and friends, and watching legal television and movies.