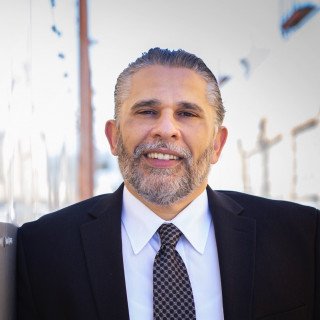 As a child, all Arash Hashemi wanted to do was to play basketball in the NBA. One day, when he was 14, a family friend commented that Arash would be a good lawyer and should pursue law. Something clicked in Arash’s head and from that day on he wanted to be a lawyer. He had no clue about the journey that lay ahead, but he was determined to get to the finish line. In December of 2002, Arash was officially sworn-in as an active member of The State Bar of California. The very next day Arash was in court, taking part in a bench trial. He established the Law Offices of Arash Hashemi on March 1, 2003.

Since that sacred day in December of 2002, Arash has handled a wide variety of criminal cases. Ranging from a simple petty theft to complicated felonies, including murder. He particularly enjoys and is experienced in cases that involve self-defense. Arash has also represented thousands of Californians accused of violating their probation or parole and has argued and practiced before the California Court of Appeals. Arash is admitted to practice before all California State Courts and the United States District Court for the Northern, Eastern, Central & Southern Districts of California. Arash is the host of the Podcast “Hashing Out the Law“ and volunteers on a regular basis at the Mesereau Free Legal Clinic, in South Los Angeles. During his free time, he enjoys playing basketball and photography.

Arrested for a Crime. Now What?
Speakeasy Publications
2016

Q. I pressed charges on my ex for DV and the police have evidence that he did...would I have to go to court?
September 6, 2014
A: If he already pleaded guilty, has been sentenced, and the case is completely over you will not have to go to court