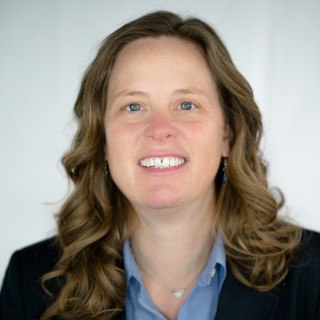 Mrs. Parker is a native of the State of Michigan, born and raised in Grand Rapids. Mrs. Parker graduated from New York Military Academy in 1992 and received her bachelors in 1996 and her Masters in 1999. After graduating with her Masters, Mrs. Parker worked with area churches in youth ministry and began a non-profit organization for inner city youth in Grand Rapids called Home of Agape. This organization worked with youth in the juvenile system between the ages of 16 - 21. After which Weed & Seed took over much of the outreach. Mrs. Parker spent sometime in Montana also working with the Cheyenne and Crow Indian Reservation at St. Labre Indian School.

Relocating to South Carolina in 2003, Mrs. Parker worked at Department of Social Services in Child Protective Services before attending law school at Charlotte School of Law. While attending law school, Mrs. Parker received an internship through the Charlotte Mecklenburg District Attortney's Office as well as in-house counsel for Family Dollar. She graduated with honors and has published a piece dealing with the Fourth Amendment & GPS searches.

Mrs. Parker continues advocating for children, families, and disabled or injured through her practice in Child Custody and Divorce in Family Court as well as representing claimants for Social Security Disability, Workers' Compensation, or Personal Injury; and those who find themselves out of luck in the Criminal Court System.