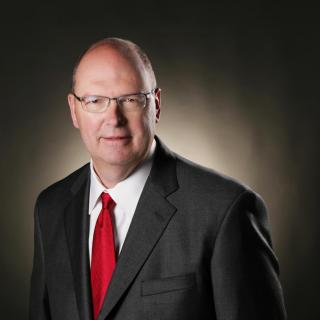 Steve graduated from the USC School of Law in 1992. As a student, he was named to the "Order of the Wig and Robe" for superior academic achievement. Additionally, Steve was part of the Mock Trial Competition winning team at USC, which represented USC in the Southeastern regional of the national competition.

In 1995, Steve opened his own practice as a criminal defense attorney, with a special focus on defending clients accused of DUI, Felony DUI, all driving offenses and drug cases.