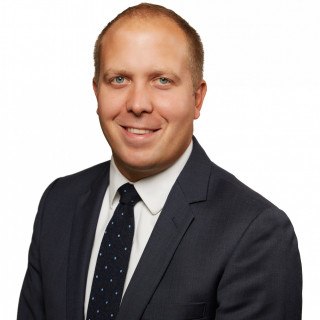 Mr. Burkavage served as a law clerk for the United States Court Of Appeals for the Third Circuit and for an Illinois non-profit legal organization.