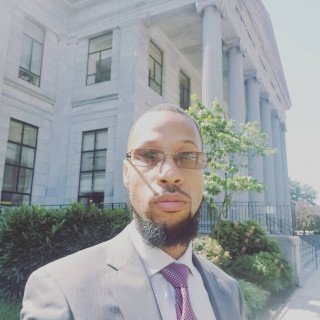 Andre Dover was born and raised in Philadelphia where he attended Central High School. He received his Bachelor of Arts from Temple University and Juris Doctor from Widener University School of Law

Mr. Dover has trained with the Court Appointed Special Advocates in Philadelphia, worked with Volunteers for the Indigent Philadelphia (VIP) and began The Law Practice of Andre Dover, Esquire, LLC in 2013. He joined the team of Kashkashian and Associates in 2016 and is now a Partner at Kashkashian, Dover & Associates.


Mr. Dover is a member of the Pennsylvania Bar and is admitted to practice before the United States District Court for the Eastern District of Pennsylvania. He is also scheduled to serve as a Board Member for the up and coming Village of Mill Creek nonprofit organization.