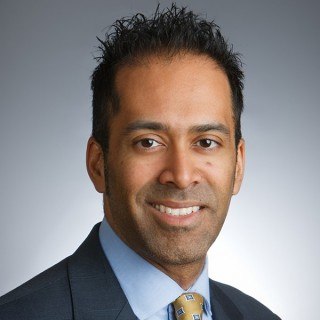 Amar is a graduate of Loyola Law School and is licensed to practice in both Texas and California. He received his Bachelor of Science from Houston Baptist University in 2000. Before joining Berg Plummer Johnson & Raval, LLP in 2017, Amar was a partner at Plummer | Raval. Before that, Amar began his career in Houston with Plummer & Associates in 2004.