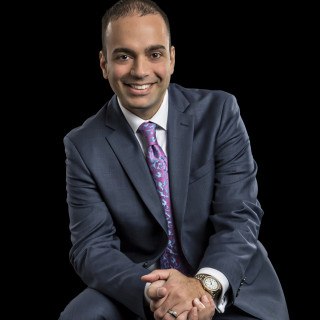 The law firm of John K. Zaid & Associates has handled numerous cases, including wrongful death cases, in which John K. Zaid returned a verdict or settlement in excess of eight figures. Mr. Zaid prides himself on his focused work ethic, his swift action on behalf of his clients, his availability to his clients and his aggressive, thorough legal advocacy.

John K. Zaid has been selected to the Texas Rising Stars list for 2015 and 2016 as published in Super Lawyers Magazine. He has also been nominated for H Texas Magazine Top Lawyers for 2013-2016 for being one of Houston’s best lawyers in personal injury law. John has also been recognized by American Institute of Personal Injury Attorneys 10 Best Under 40 for the years of 2013-2016, Houstonia Magazine Top Lawyers 2015, The National Association of Distinguished Counsel in 2015 for being in the Nation’s Top One Percent of Attorneys in the Nation, Top Ten Attorney in Personal Injury by the National Academy of Personal Injury Attorneys. He was also recently nominated by The National Trial Lawyers Top 100 Trial Lawyers in the state of Texas. The law firm of John K. Zaid & Associates was also featured in Modern Luxury Houston Magazine’s Po