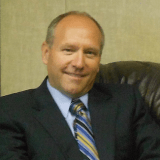 Claimed Lawyer ProfileSocial Media
Kenneth DeCock
Cheyenne, WY Workers' Compensation Lawyer with 20 years of experience
(307) 675-1221 3838 Campstool Road
Cheyenne, WY 82007
Free ConsultationWorkers' Comp
University of Wyoming College of Law
Show Preview
View Website View Lawyer Profile Email Lawyer
Kenneth has been recognized by numerous national associations as a top attorney. He has practiced workers' compensation law for over fifteen years. Kenneth served as a prosecuting attorney for five years, and has been in private practice with his wife and legal partner, Erin Mercer, for over ten years. Kenneth now represents injured workers who have been denied workers' compensation benefits. Kenneth also has extensive trial experience and knowledge of the law, he will explain to you the law and your options and he will walk you through the legal process, always striving to achieve your goals. 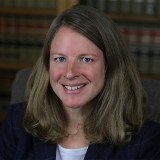 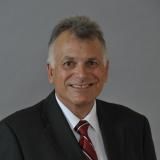 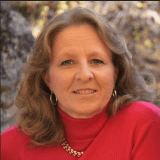 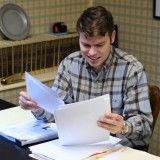 Claimed Lawyer ProfileSocial Media
Alex Berger
Newcastle, WY Workers' Compensation Lawyer with 9 years of experience
(307) 257-6368 15 S Sumner Ave
Newcastle, WY 82701
Free ConsultationWorkers' Comp, Divorce, Family and Personal Injury
Indiana University Robert H. McKinney School of Law
Show Preview
View Website View Lawyer Profile Email Lawyer
Alex grew up on the Mississippi River in the Quad Cities area. He worked in his father's title insurance agency throughout high school, college and law school. He graduated in the top ten percent of his class at Indiana University with his law degree in 2012 and has been practicing ever since. He and his wife moved to Gillette in 2014. He currently focuses on family law issues under his family law mentor Dwight Hurich. He is the Berger in Berger & Brown and his law-school friend Sean Brown is the Brown. Alex has a daughter, a wife, a... 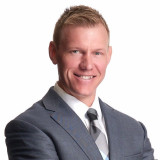 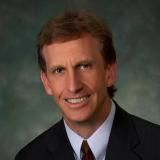 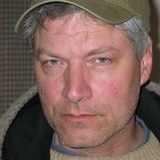 The Oyez Lawyer Directory contains lawyers who have claimed their profiles and are actively seeking clients. Find more Chugwater Workers' Compensation Lawyers in the Justia Legal Services and Lawyers Directory which includes profiles of more than one million lawyers licensed to practice in the United States, in addition to profiles of legal aid, pro bono and legal service organizations.