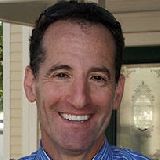 Claimed Lawyer ProfileSocial Media
Douglas K. W. Landau
Herndon, VA Workers' Compensation Lawyer with 36 years of experience
(703) 796-9555 797 Center Street
Herndon, VA 20170
Workers' Comp, Personal Injury and Social Security Disability
University of Miami School of Law
Show Preview
View Website View Lawyer Profile Email Lawyer
I have been a practicing trial lawyer since 1985. I founded my firm, Abrams Landau, Ltd., in 1989 in remembrance and honor of my father, Norman J. Landau and grandfather William L Abrams, and their ongoing dedication to serving their clients. Originally located in Old Town Alexandria, Virginia, Abrams Landau is now based in the historic district of Herndon, Virginia. Unlike large, sterile and impersonal law firms, we are proud to be housed in a fully accessible, renovated 100-year old home which provides our clients with a comfortable space in which to meet with us. ... 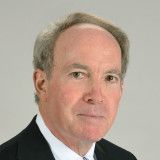 Mr. Adams is active in the Winchester community, currently... 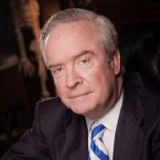 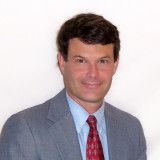 Free ConsultationWorkers' Comp, Criminal Defense, DUI & DWI and Traffic Tickets
University of Richmond School of Law
Show Preview
View Website View Lawyer Profile Email Lawyer
I HAVE OVER 30 YEARS of EXPERIENCE and
I am proud to be carrying on a family traditions of legal service. (There has been an unbroken string of lawyers in my family in Central Virginia since the early 1800s, including my great-grandfather and his brother, who started and ran The Michie Company, a publisher of law books in Charlottesville, Virginia.)

EXPERIENCE MATTERS - let me put mine to work for you.

PERSONAL ATTENTION - no one but me will work on your file.


Free ConsultationWorkers' Comp, Immigration, Medical Malpractice and Personal Injury
Show Preview
View Website View Lawyer Profile Email Lawyer
Robert Katz is one of the leading personal injury attorneys in the nation. For three decades, he has built one of the most successful personal injury practices. His practice employs six attorneys with approximately one hundred years combined experience as well as ten paralegals. He has obtained in excess of two hundred million dollars in compensation for his clients. He enjoys the highest peer review rating from Martindale-Hubbell. Mr. Katz prides himself in having developed the loyalty of many immigrant groups including the Asian, Spanish, African, Middle-Eastern, and many other populations that reside in the Mid-Atlantic region. Mr. Katz is currently a...


Free ConsultationWorkers' Comp, Criminal Defense, Personal Injury and Traffic Tickets
Show Preview
View Website View Lawyer Profile Email Lawyer
At the law office of Sidney H. Kelsey, Jr., P.C., I bring nearly 40 years of experience to people across Hampton Roads, the Eastern Shore and throughout Southeastern Virginia, who have concerns about a criminal matter or a personal injury case, including workers' compensation. My father and grandfather were both attorneys before me. I honed my craft in my father's law practice, gaining substantial trial experience in the state and federal courts throughout Virginia. I have built my practice on a commitment to personal service and attention, working directly with my clients at all stages of the legal process. ... 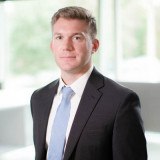 Free ConsultationWorkers' Comp, Employment and Personal Injury
University of Richmond
Show Preview
View Website View Lawyer Profile Email Lawyer
Frank Hupfl has been practicing law since 2011. His primary focus has been in assisting both public sector and private employers in effectively addressing a broad range of issues arising from the employment relationship, including issues arising under federal and state employment laws and regulations. Frank has counseled clients on, and litigated claims arising under, the Americans with Disabilities Act, the Family and Medical Leave Act, Fair Labor Standards Act, and Title VII. Frank’s practice has also included aspects of labor law, which gives him a strong basis for understanding the special hardships of people injured while at work. 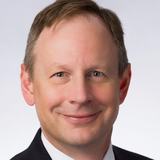 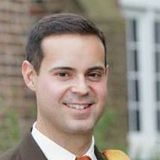 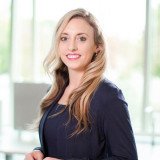 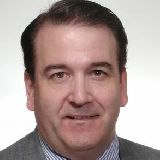 Claimed Lawyer Profile
Brandon Thomas Bybee
Norfolk, VA Workers' Compensation Attorney with 4 years of experience
(757) 568-0090 P.O. Box 9528
Norfolk, VA 23505
Workers' Comp, Employment, Insurance Claims and Personal Injury
University of Richmond School of Law
Show Preview
View Website View Lawyer Profile Email Lawyer
Brandon is a lifelong Virginian who grew to love Hampton Roads during his time at Christopher Newport University. After graduating from "CNU," Brandon attended law school at the University of Richmond. There, he served as the Editor-in-Chief of the Journal of Law & Technology as well as the President of the Moot Court Board. During law school Brandon interned at a large civil defense firm in Norfolk. After graduating Brandon worked briefly as an Associate there before deciding that he could better help the community by working for Employees, Plaintiffs, and Small Businesses. 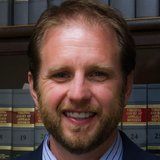 
Workers' Comp, Personal Injury and Social Security Disability
Show Preview
View Website View Lawyer Profile
As the managing partner at Agnew & Rosenberger, PLLC, Virginia attorney with offices in Lynchburg, Roanoke, Richmond, Harrisonburg, Vienna, and Norfolk, B. Patrick Agnew concentrates his practice on SSD personal injury, and workers compensation cases. Since 2004, Mr. Agnew has been practicing in the legal field, and he has devoted his entire career to advocating for injured workers. He is a graduate of Liberty University and the Regent University School of Law. Find out more by getting in touch with his firm today. 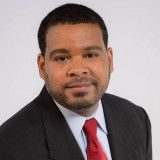 Claimed Lawyer ProfileSocial Media
J. Brian Bailey
Richmond, VA Workers' Compensation Attorney with 8 years of experience
(804) 251-8002 1011 E. Main St.
Ste. 204
Richmond, VA 23219
Free ConsultationWorkers' Comp, Appeals, Employment and Personal Injury
Regent University School of Law
Show Preview
View Lawyer Profile
Mr. Bailey received a B.A. in Government from The College of William and Mary before enrolling at Regent University School of Law. While studying law, he served as Judicial Clerk for the Honorable Robert J. Humphreys in the Court of Appeals of Virginia and interned at the Office of the Attorney General of Virginia. After receiving his J.D. from Regent, Mr. Bailey served three years as Law Clerk for the Chief Staff Attorney at the Supreme Court of Virginia, and was granted a Legal Fellowship at Virginia Commonwealth University before joining a local Richmond law firm focusing on... 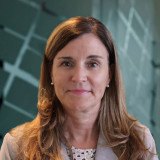 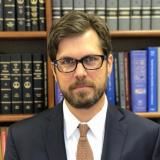 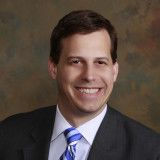 Claimed Lawyer Profile
Richard Martin Reed
Manassas, VA Workers' Compensation Attorney with 17 years of experience
(703) 530-8810 9200 Church Street
Suite 200
Manassas, VA 20110
Free ConsultationWorkers' Comp, Criminal Defense and Personal Injury
Show Preview
View Website View Lawyer Profile Email Lawyer
Prior to joining The Reed Law Firm, Mr. Reed graduated near the top of his class at the Pennsylvania State University Dickinson School of Law. During his time at Dickinson, Mr. Reed was privileged to serve on the Board of the Dickinson Law Review in the position of Notes Editor. His work experience includes clerkships with the United States Department of Justice, Civil Division and The Commonwealth Court of Pennsylvania. Mr. Reed also served as an associate at a large nationally recognized law firm for approximately six years. Mr. Reed is a member of the Virginia Bar and the Prince... 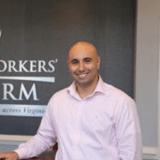 The Oyez Lawyer Directory contains lawyers who have claimed their profiles and are actively seeking clients. Find more Galax Workers' Compensation Lawyers in the Justia Legal Services and Lawyers Directory which includes profiles of more than one million lawyers licensed to practice in the United States, in addition to profiles of legal aid, pro bono and legal service organizations.