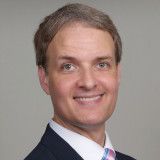 Max is an entertainment attorney, musician, and the founder of Action Potential Entertainment, LLC. He has worked with dozens of musicians in the New Orleans music community, as well as entrepreneurs, record labels, publishing companies, film productions, and visual artists. Before founding Action Potential Entertainment, Max was a band manager and booking agent, representing some of New Orleans’ most promising rock, funk, and jazz acts. Prior to that, he served as a law clerk at a large law firm in New York... 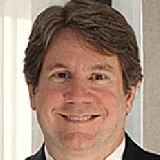 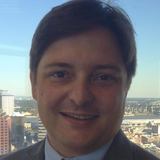 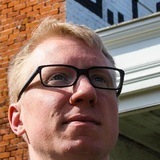