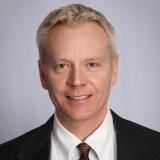 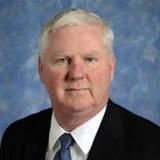 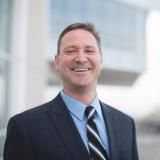 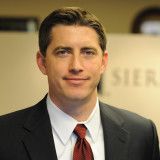 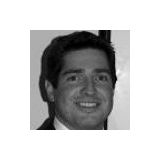 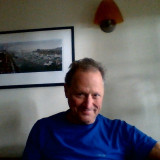 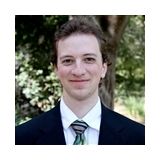 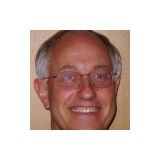 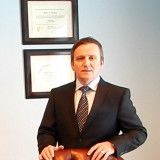 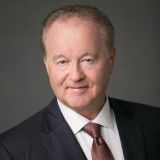 Claimed Lawyer ProfileSocial Media
James Gulseth
Pleasanton, CA Patents Attorney with 47 years of experience
(925) 463-9600 5890 Stoneridge Dr.
Ste. 102
Pleasanton, CA 94588
Patents, Business, IP and Trademarks
UC Hastings COL
Show Preview
View Website View Lawyer Profile
James H. (Jim) Gulseth was born and attended high school in Devils Lake, North Dakota and graduated with an A.B. degree from the University of California at Berkeley. Jim earned his JD degree at the University of California Hastings School of Law in San Francisco and is admitted to practice in the State of California and before the Federal District Court, Northern District of California, and the U.S. Court of Appeals, Ninth Circuit. He is a member of the Corporations, Business Transactions, Securities and Tax and Intellectual Property Sections of the State Bar of California. Jim’s reported cases include... 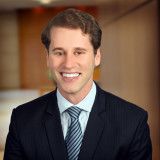 Mr. Mousilli has served as Senior Corporate Counsel for both Apple Inc. and Dell Inc., where he counseled clients on product development and intellectual property matters, including advertising & marketing, copyright, and trademark strategies and risks. Prior to serving as corporate counsel, Mr. Mousilli practiced with DLA Piper in the intellectual... 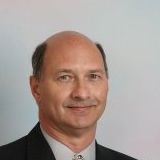 Free ConsultationPatents, Business, IP and Trademarks
Golden Gate University
Show Preview
View Website View Lawyer Profile Email Lawyer
Gerald R. Prettyman has been preparing and filing patents since 2001, and since 2006 has filed trademarks, copyrights and business filings, and worked to prevent and solve legal problems for his clients. Mr. Prettyman has prepared and filed over 200 patent applications for his clients and over 70 trademarks. Mr. Prettyman was previously an engineer and business manager, making him uniquely qualified to work with and protect the intellectual property of tech companies and to advise start-ups on how to make money without spending money. Mr. Prettyman is a U.S. Navy veteran. 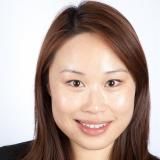 As part of her interest in software patents, Ms. Chen is proficient in programming in Ruby on Rails, MEAN stack Javascript, and working with various databases. While at Golden Gate University, School of Law, she served as Vice President of Asian Pacific American Law Student Association. 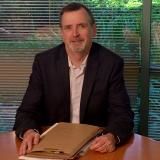 Claimed Lawyer ProfileSocial Media
Robert Lockhart Taylor
Pleasanton, CA Patents Lawyer with 35 years of experience
(925) 463-9600 5890 Stoneridge Dr. Suite 102
Pleasanton, CA 94588
Patents, Business, IP and Trademarks
University of California, Berkeley School of Law
Show Preview
View Website View Lawyer Profile Email Lawyer
Robert L. (Bob) Taylor was born near Philadelphia, Pennsylvania, and attended high school in Berkeley, California. Bob graduated Phi Beta Kappa and with high honors from the University of California at Berkeley in 1982 with an A.B. degree in Economics. Bob graduated from the Boalt Hall School of Law (UC Berkeley) in 1985, where he was a member of the California Law Review. In 1985, he was admitted to practice in the State of California and before the Federal District Court, Northern District of California, and the U.S. Court of Appeals, Ninth Circuit. He has since also been admitted... 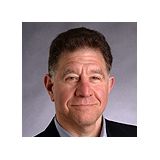 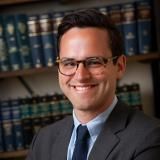 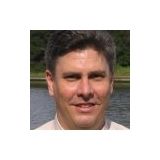 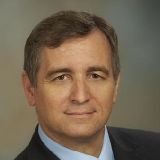 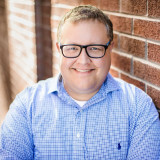 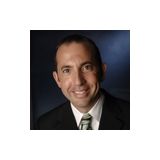 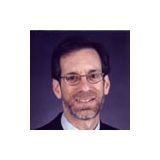 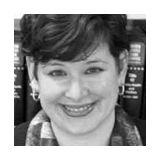 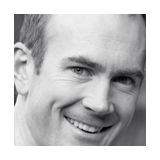 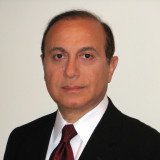 I am very responsive to clients' inquiries and easy to get along with. I am used to... 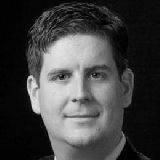 Patents and IP
University of Virginia School of Law
Show Preview
View Website View Lawyer Profile Email Lawyer
Andrew is a trial lawyer and intellectual property counselor helping clients build and protect their intellectual property portfolios and defend against accusations. He appears in the Federal Circuit and District Courts in several jurisdictions, including CA, DE, NY, TX, and VA and represents clients in the patent and trademark office and in arbitration. Andrew provides counseling including opinions regarding patent validity and infringement, intellectual property due diligence, litigation-avoidance strategies, etc.

Andrew has a degree in systems engineering and software engineering experience (designing and coding client/server software and relational databases). He has extensive experience litigating cases in a variety of... 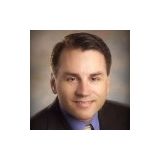 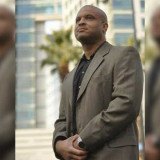 Mr. Cartwright understands the interplay of technology and business objectives. Currently, at the Law Office of Dorian Cartwright, a range of clients from large technology companies,... 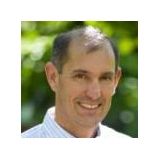 The Oyez Lawyer Directory contains lawyers who have claimed their profiles and are actively seeking clients. Find more Vallejo Patents Lawyers in the Justia Legal Services and Lawyers Directory which includes profiles of more than one million lawyers licensed to practice in the United States, in addition to profiles of legal aid, pro bono and legal service organizations.